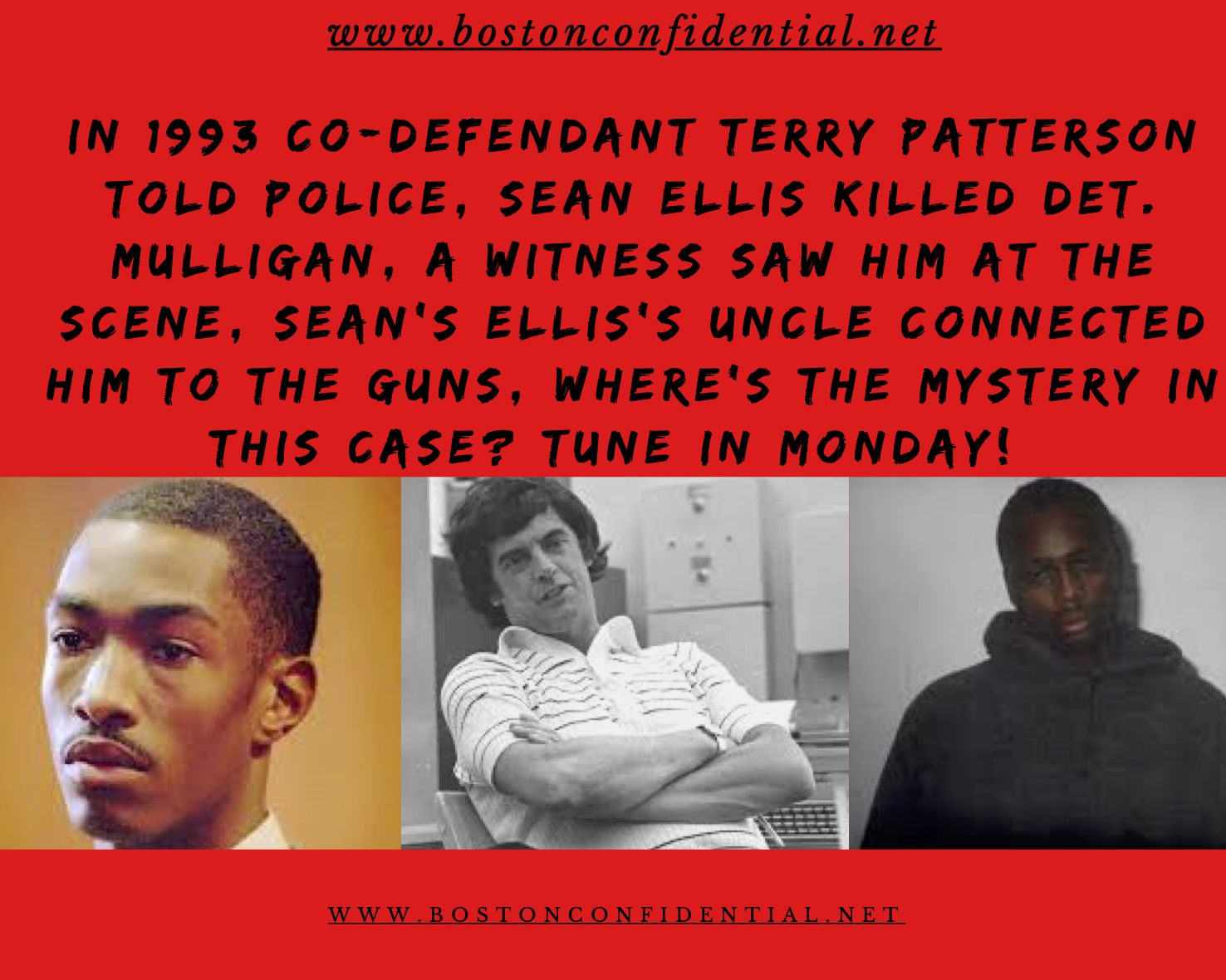 The HBO film Trial 4, is a virtual hagiography for Sean Ellis. The HBO-Netflix documentary is so slanted in favor of Sean Ellis it is difficult to digest. In order to believe Sean Ellis is innocent, you'd have to believe that his uncle, best friend, and girlfriend were (are) lying. To our knowledge none of these witnesses, that tied Ellis directly to the brutal 1993, homicide recanted their testimony, why? Sean Ellis's co-defendant told the police Sean Ellis shot Det. Mulligan five times in the face, Sean's girlfriend testified Sean brought the guns to her house, she left her fingerprint on the weapon. Sean's Uncle Dave asked Sean where the guns were, Sean gave detailed information as to where and how the guns were hidden, that is exactly how the weapons were recovered. So The question is where is the mystery in this case? It is true that corrupt police detectives were involved in Sean Ellis's case, the remedy for that is a retrial, but claims of actual innocence? That is simply a gigantic leap in logic. Here is a link to the episode www.bostonconfidential.net 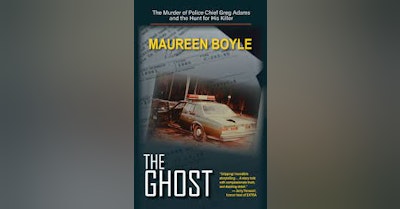 Maureen was a great guest on Boston Confidential, she has … 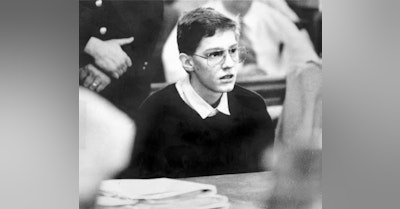 A huge thank you to J. Fitz for this heads up, here is a Boston Globe link on this mope's parole. This solid citizen bashed his friend's head in with a b…

Email has been submitted.